“I’m sure I must be a frustrated architect deep down. Maybe not even that deep down.” 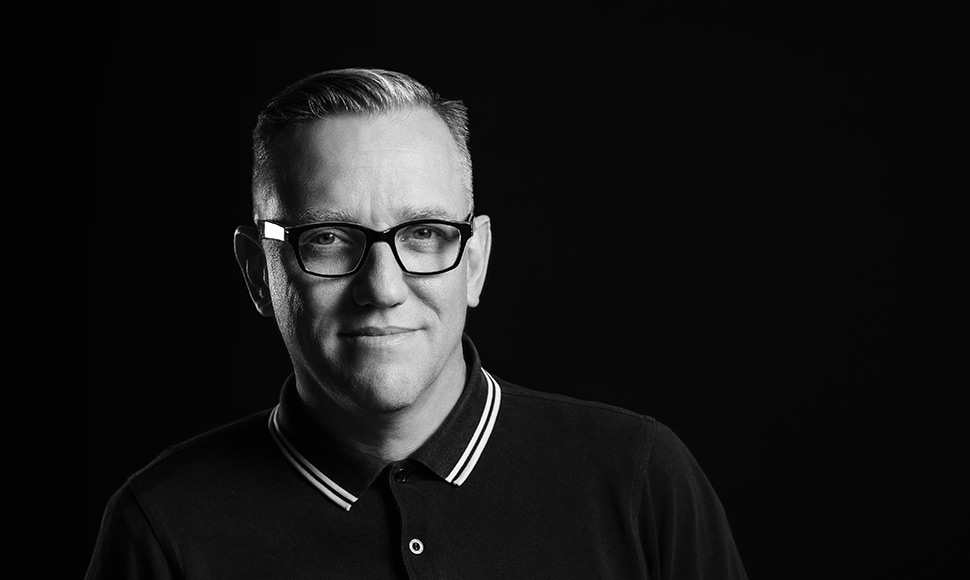 In a career spanning almost 30 years, Chris Ott has been compelled by the challenge of capturing the breadth, scope and dimension of architectural and design forms, and their sense of function, in a way that transcends the two-dimensional constraints of his photography.

“Rather than the physical elements themselves, for me, design, habitat and architecture are best evoked when focus is placed on the space that these elements create around themselves. The spaces they occupy as much as what they create in-between. I’ve always been struck by the beauty that lies in trying to capture that.”

Chris embarked on a career of shooting in this field on completion of his diploma of commercial photography at ACPAC (Australian College of Photography, Art and Communication), in 1992; fascinated by notions of positive and negative space, and the challenge of showing how a working space affects him, and conveying that sense of what and how he sees to others.

He has spent time shooting in Singapore and London, and his work has been published in magazines such as Monument and Architecture Australia, as well as appearing in a broad range of industry and corporate advertising media collateral.

In recent years, Chris has also branched out into food and hospitality, allowing him to further channel his passions and interests through his professional pursuits.

Past and Current Clients Include